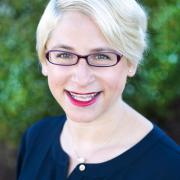 Elyssa is the Senior Campaign Director, National Early Learning and Budget for MomsRising. Her career has been focused on legislative and policy work in the field of poverty policy. She previously served as the Deputy Policy Director for the Jewish Council of Public Affairs and as a Legislative Representative for the Association of Community Organizations for Reform Now.  Elyssa has also worked in Senator Edward Kennedy’s Office, as well as Representative John Tierney’s office. She received her bachelor’s degree from Hobart and William Smith Colleges and her master’s degree in government at Johns Hopkins University. Originally from Swampscott, MA, Elyssa now resides in Ann Arbor, MI.

When did you realize moms have superpowers?

“Growing up watching my mom's involvement in local government and seeing how much people depended on her and respected her. It was a life lesson in the power of one individual in government.” 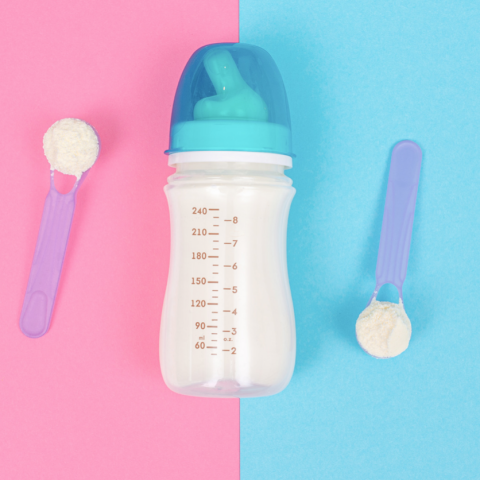